Laser Tag – Where it All Started

Some Quick Facts About Laser Tag (Wow Your Friends Next Time You Play!)

No matter if you’re a laser tag junkie or just want to learn about laser tag, we have some interesting facts for you. These are must-know facts before you play it for the first time. Some of which you might not have known before.

Unfortunately, these facts may not help you to become a better player, but you might win the best know-it-all amongst your friends or enemies in this case. After you’re done reading this, you are ready to suit up and play some real laser tag!

The game of laser tag was first introduced in 1979 and was called Star Trek Phaser. It got its inspiration from the laser guns and photon blasters in the popular series. It quickly gained popularity amongst Star Trek fans, but it didn’t take very long before people began to transform the game and focus it around new concepts that weren’t related to Star Trek. This broadened both its appeal and audience, and suddenly almost everyone was playing it.

Laser tag continued to grow in popularity all through the 80s. It had a massive explosion of fans in the 90s when arcades and carnivals were at their peak amongst teens. During the 90s, laser tag became more futuristic in its concepts, feeding movies like the Matrix and post-apocalyptic imaginings linked to the impending Y2K.

It’s Even Been Used by the Military

You don’t have to use all your brain cells to see how a laser tag could be a valuable training tool for the military. And laser tag is widely known to be used as a tactical training method for soldiers. It not only helped them practice their aim and fire upon an opponent, but it also taught them how to shield and protect their bodies during a firefight.

Unfortunately, it’s not a very common training method anymore. Most military groups have moved on and use laser tag’s cousin, paintball when looking for a safe way to simulate battles, even though laser tag is more accurate.

If you think laser tag is a child’s game, you better think again. Many people take laser tag very seriously, maybe too seriously, and it gets just as competitive as any other sport. Zone World’s Laser Tag Championships began in 2003 and has since then been the main premier laser tag competition globally.

But it’s far from the only one, tournaments are held worldwide, so if you want to excel your game to the next level, the competition is out there.

There Actually Are No Lasers

What??? This may come as a surprise, but the red beams that come out from the front of your gun aren’t lasers. Lasers can be dangerous, damaging the eyes, and can even burn skin.

So, instead, laser tag uses infrared beams with sensors to play the game. The name laser tag was kept as an homage to the laser stun guns from Star Trek. Besides, the infrared tag doesn’t have the same cool ring to it.

At Ghostly Games, we offer indoor and outdoor laser tag. We take care of all the setup and organisation so that you and/or your children can get straight to the fun! 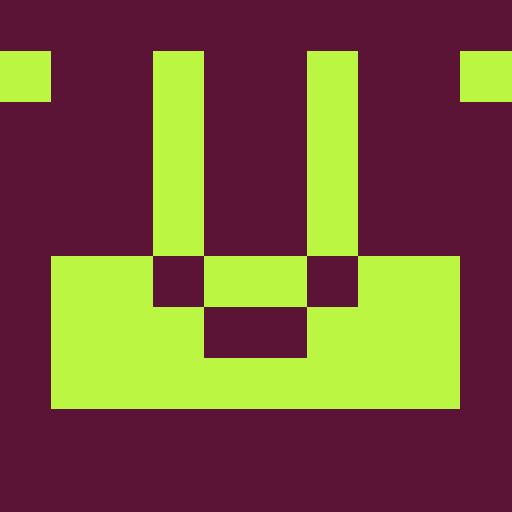